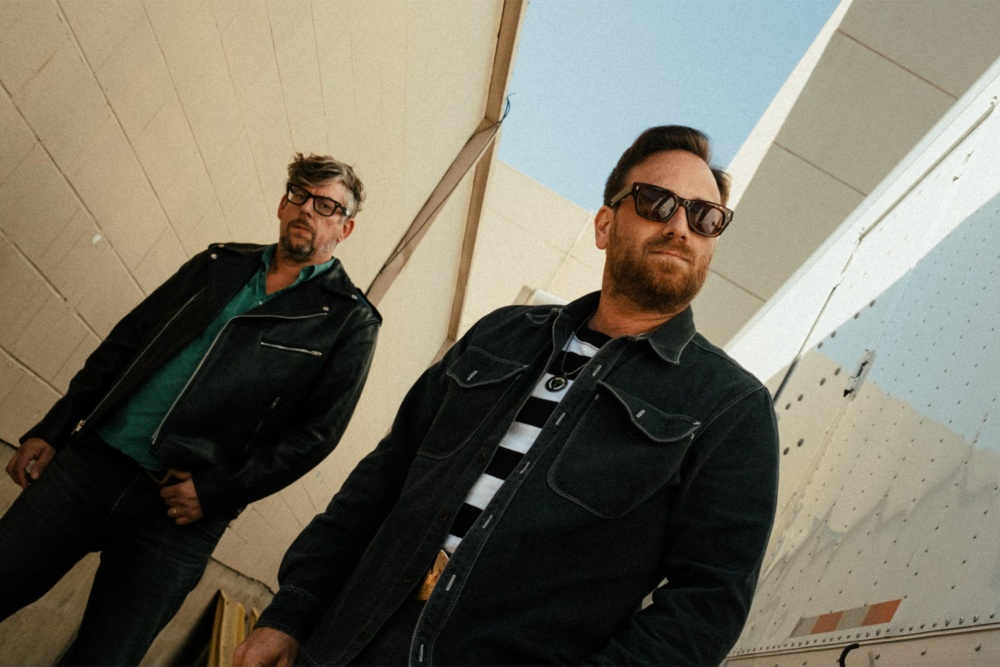 Singer/guitarist Dan Auerbach and drummer Patrick Carney make vintage noise for the people of today. In doing this, the two of them have developed supersonic powers. These have taken them from obscure concerts in empty factories to the world’s greatest stages. The tipping point was when they stepped up their gritty blues with layers of soul in ‘Brothers’ (2009) and ‘El Camino’ (2011). In 2015 they took a long hiatus to work on solo projects and collaborations. Auerbach founded his own record label Eye Eye Sound. The duo have been on fire once again since 2019. On their newest album ‘Dropout Boogie’ (2022), they hosted guitar hero Billy Gibbons from ZZ Top, to their great delight. 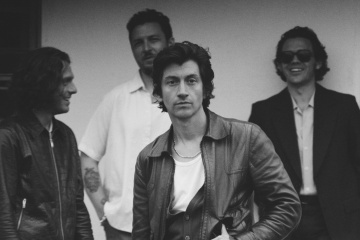 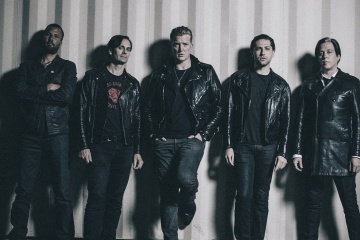 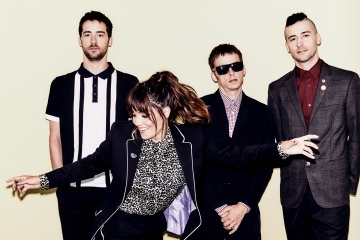