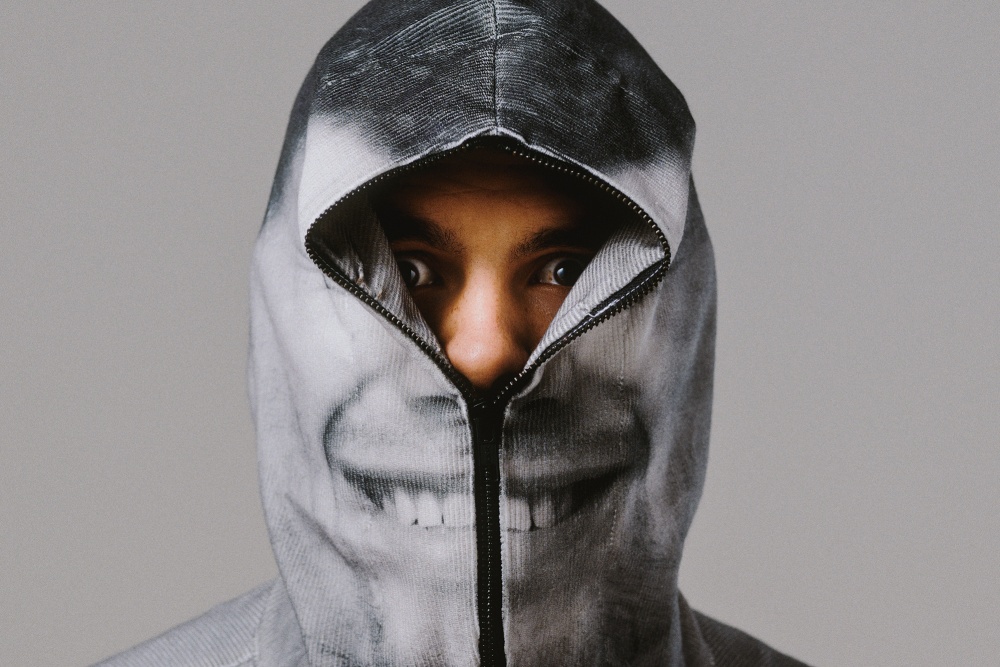 Tyron Kaymone Frampton spoke very slowly as a child, giving rise to the nickname Slow Ty. There’s nothing exotic about his stage name, or about his art. slowthai is the chronicler of Great Britain’s underbelly, a rapper with the heart of a punk. Laying down raw social commentary on heavy beats, he doesn’t shy away from controversy. He took Boris Johnson’s severed head to an award show. His debut has the telling title ‘Nothing Great About Britain’ (2019). With lots of venom and lots of fun, he gives the middle finger to the England of the royals and the Tories. Especially impressive is that all the songs were recorded in one take. This achievement earned him an impressive guest list for ‘TYRON’ (2021): James Blake, Mount Kimbie, A$AP Rocky (his producer) and Skepta. 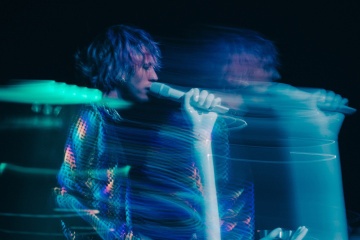 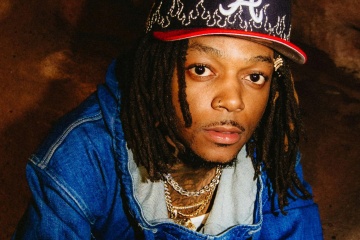