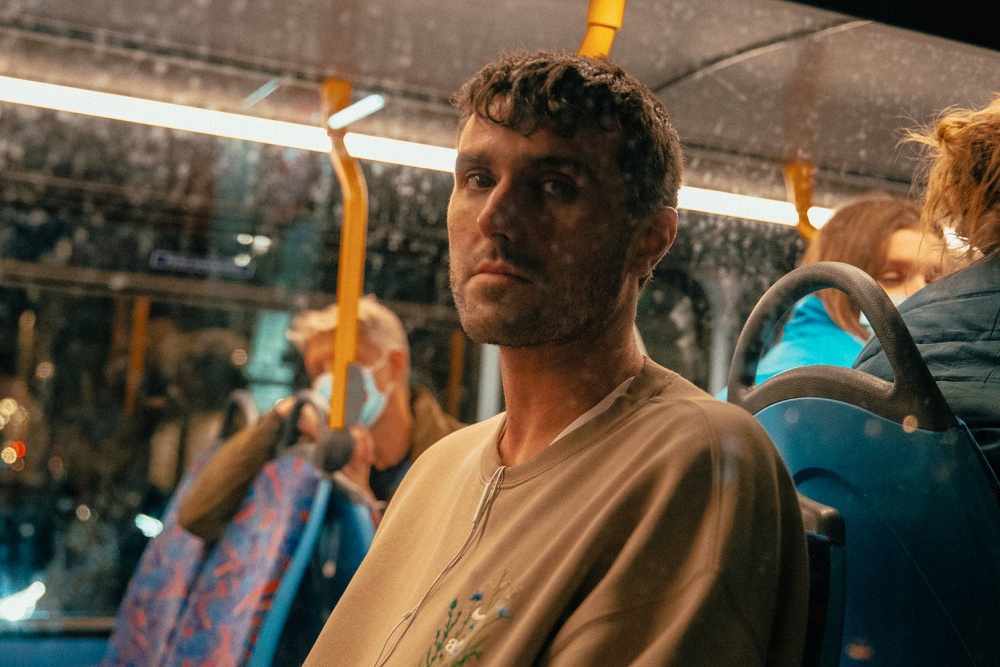 Fred again.. is inescapable these days; a true phenomenon in modern electronic music. For several years, Fred Gibson (that’s the name he was born with) worked in the shadows as a producer and songwriter. He was the driving force behind many hit songs. His work has featured collaborations with George Ezra, Ed Sheeran, Charli XCX, Stormzy, Underworld, and The xx. ​He stepped into the limelight during the COVID-19 pandemic with his Actual Life series, of which the third installment is released today. The often emotional songs start behind the piano and are mixed with beats, sounds he gathers from social media, voice clips, and other samples. This is top-level digital bricolage. With nightlife in lockdown, the single “Marea (We’ve lost dancing)” becomes the soundtrack to the loss we have experienced, a floor-filler when the world reopens. “Sweat in our shoes, tears in our eyes,” headlined in the weekly HUMO magazine after his performance at the Pukkelpop Festival this summer. Fred again.. is exactly what electronic dance music needed, and the success story continues. In December he will perform a sold-out show at the Ancienne Belgique in Brussels. Next summer, Rock Werchter awaits.