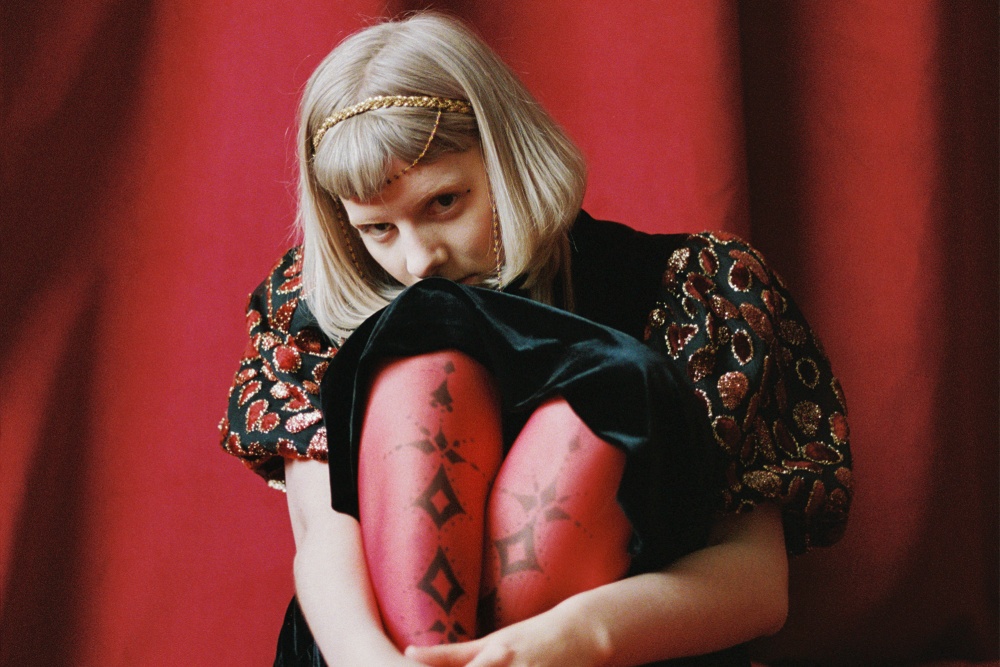 AURORA – born Aurora Aksnes – makes the kind of electropop that can only come from Scandinavia. Her songs warm the soul but also have an intangible side. “Dark folk-pop”, as the singing angel from Norway describes her music. She grew up with The Chemical Brothers, Bob Dylan, Enya and Tolkien’s books. Her favourite song is ‘Suzanne’ by Leonard Cohen. Aksnes started writing songs at an early age, and her mother urged her to perform them live. Mother dear claimed that her songs could help people.  ‘All My Demons Greeting Me as a Friend’ (2016) was compared favourably to Björk, Lorde and Florence Welch. She considers ‘The Gods We Can Touch’ (2022) to be a new direction. The storylines were inspired by Greek mythology, and her musical radar reaches further than ever. 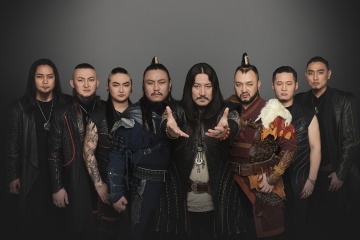 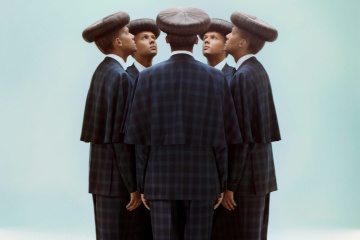 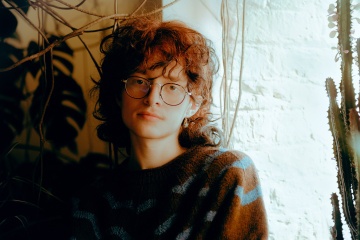